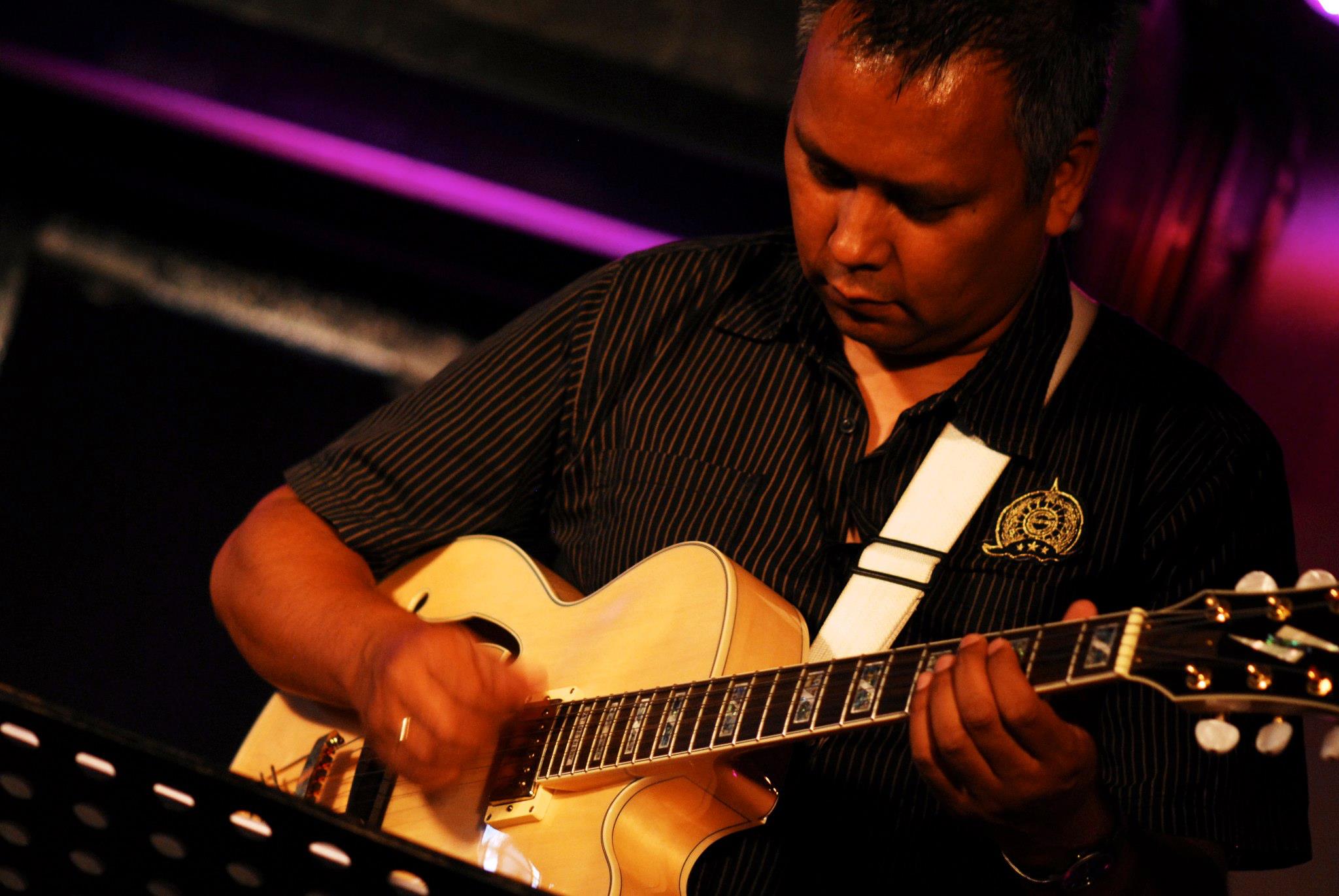 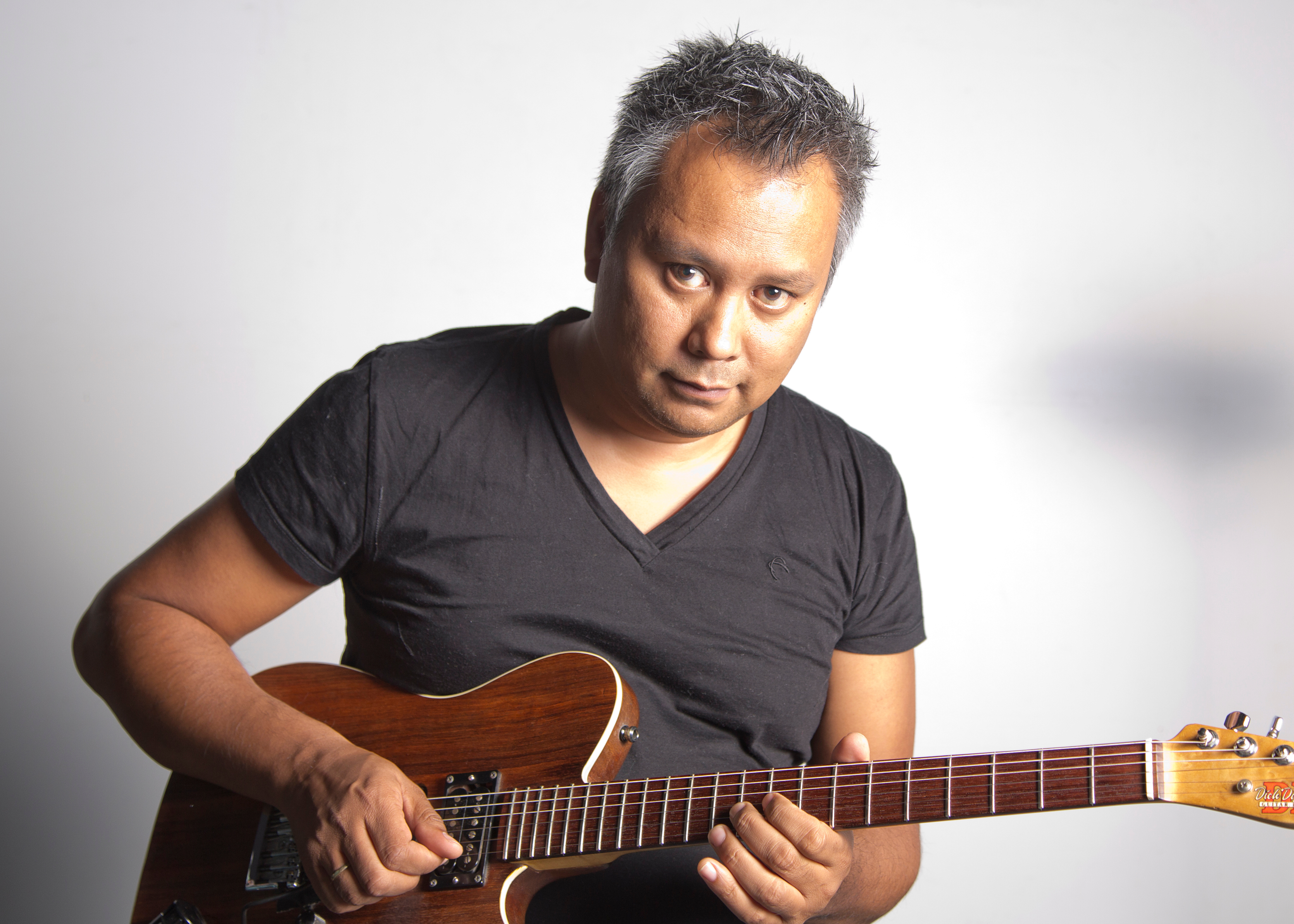 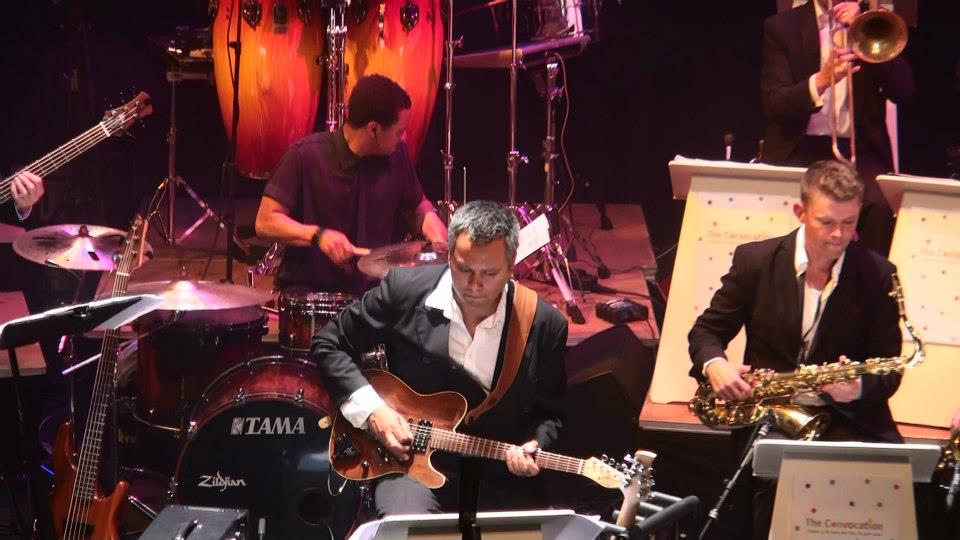 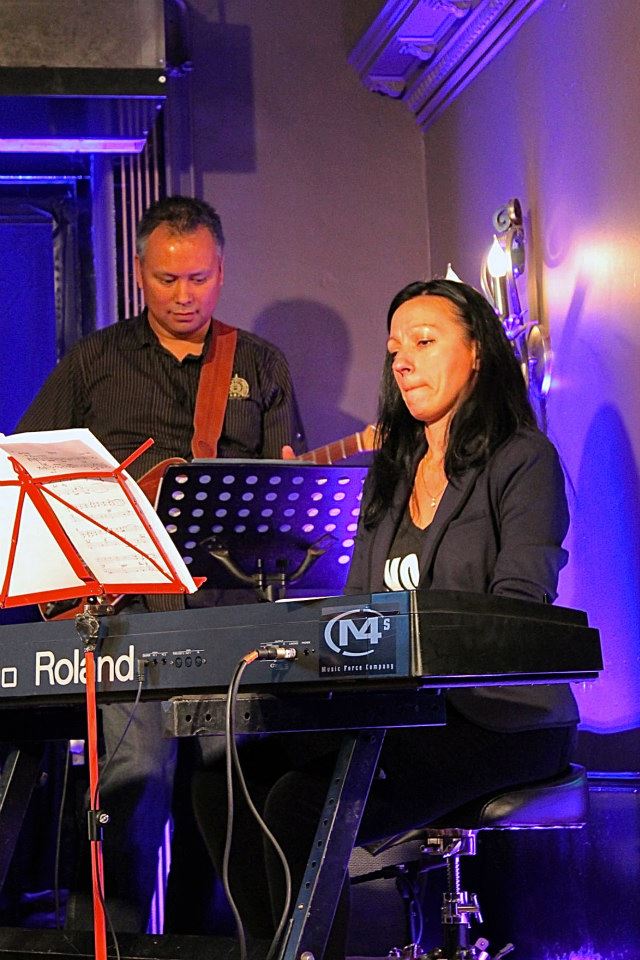 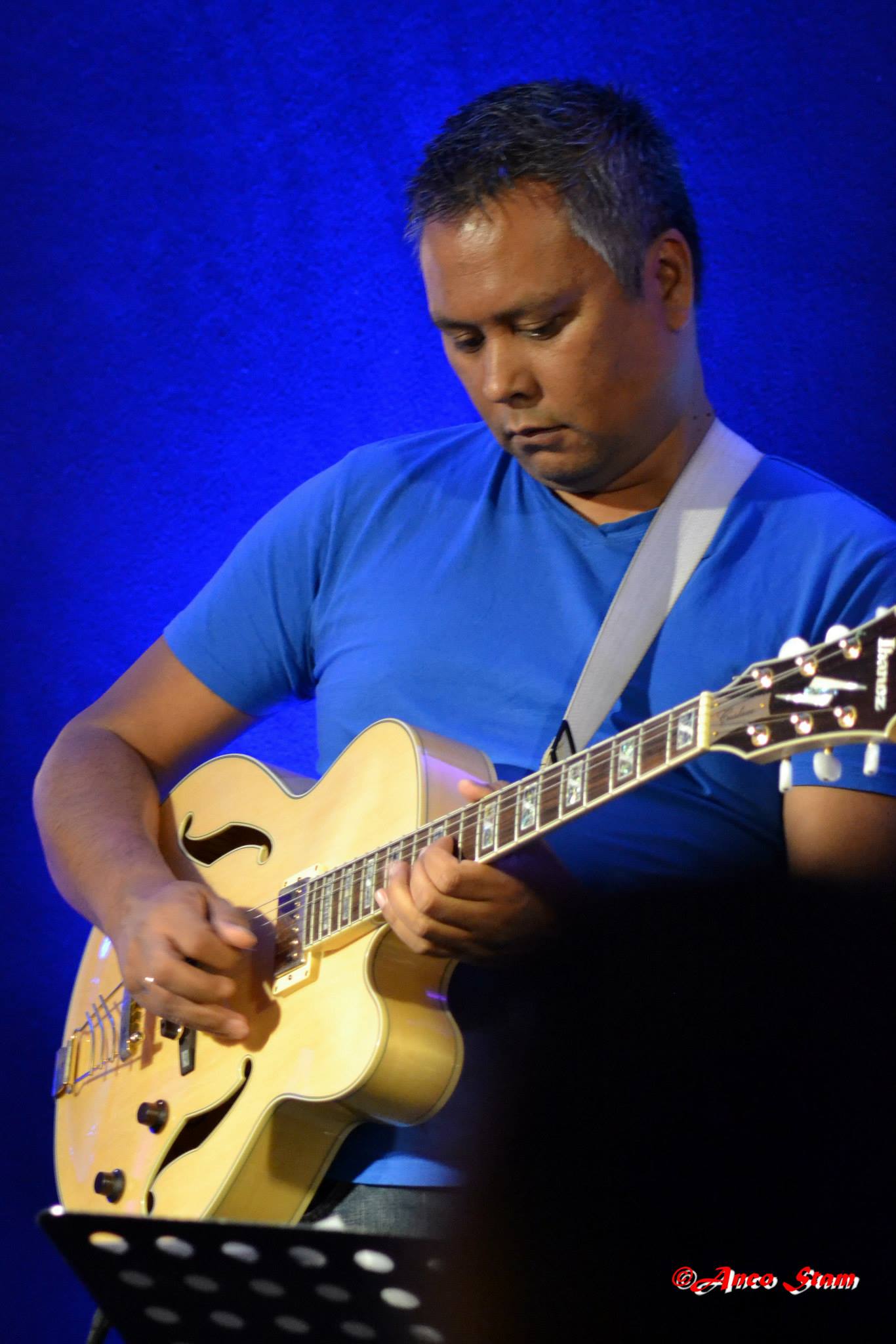 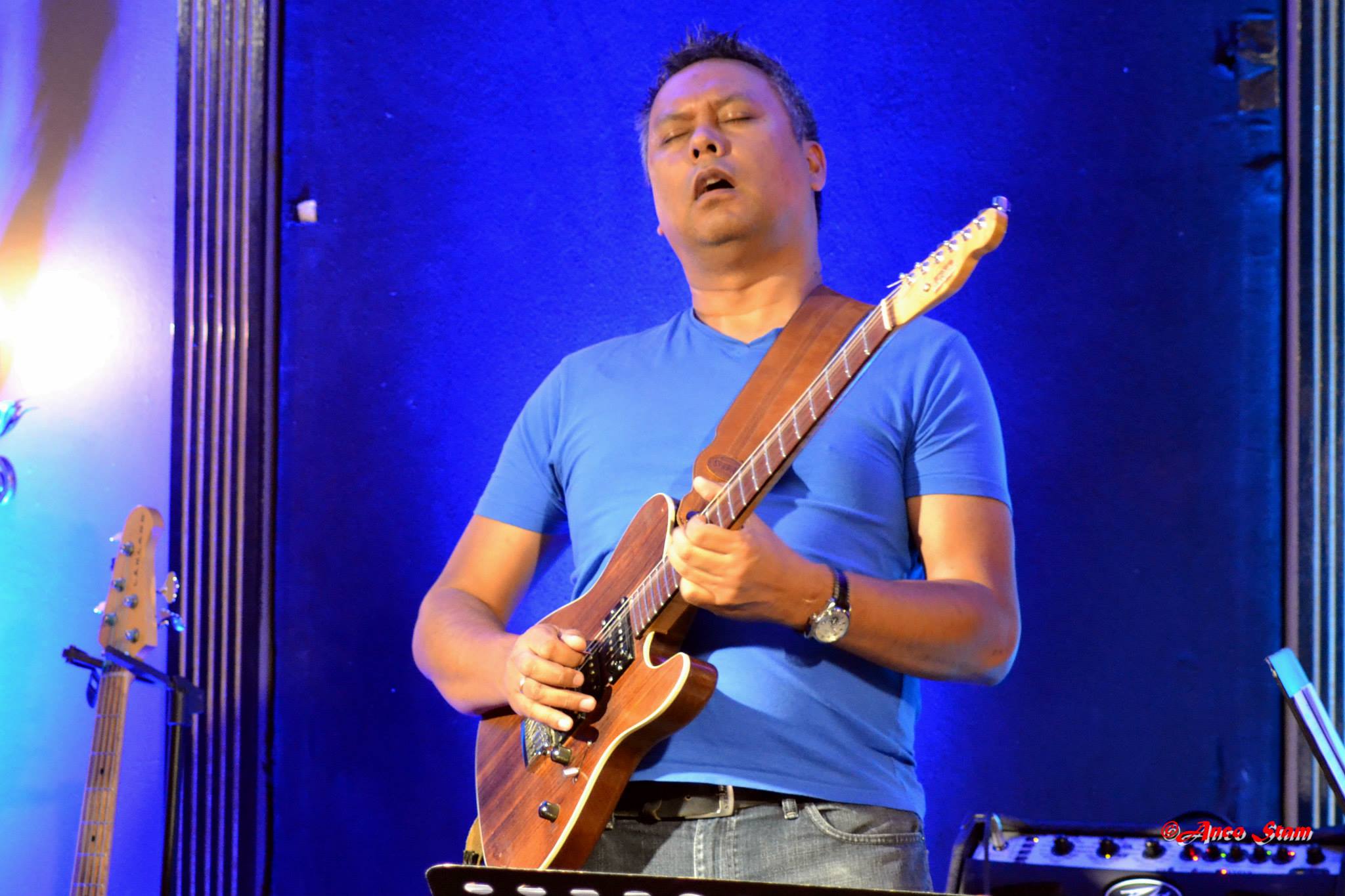 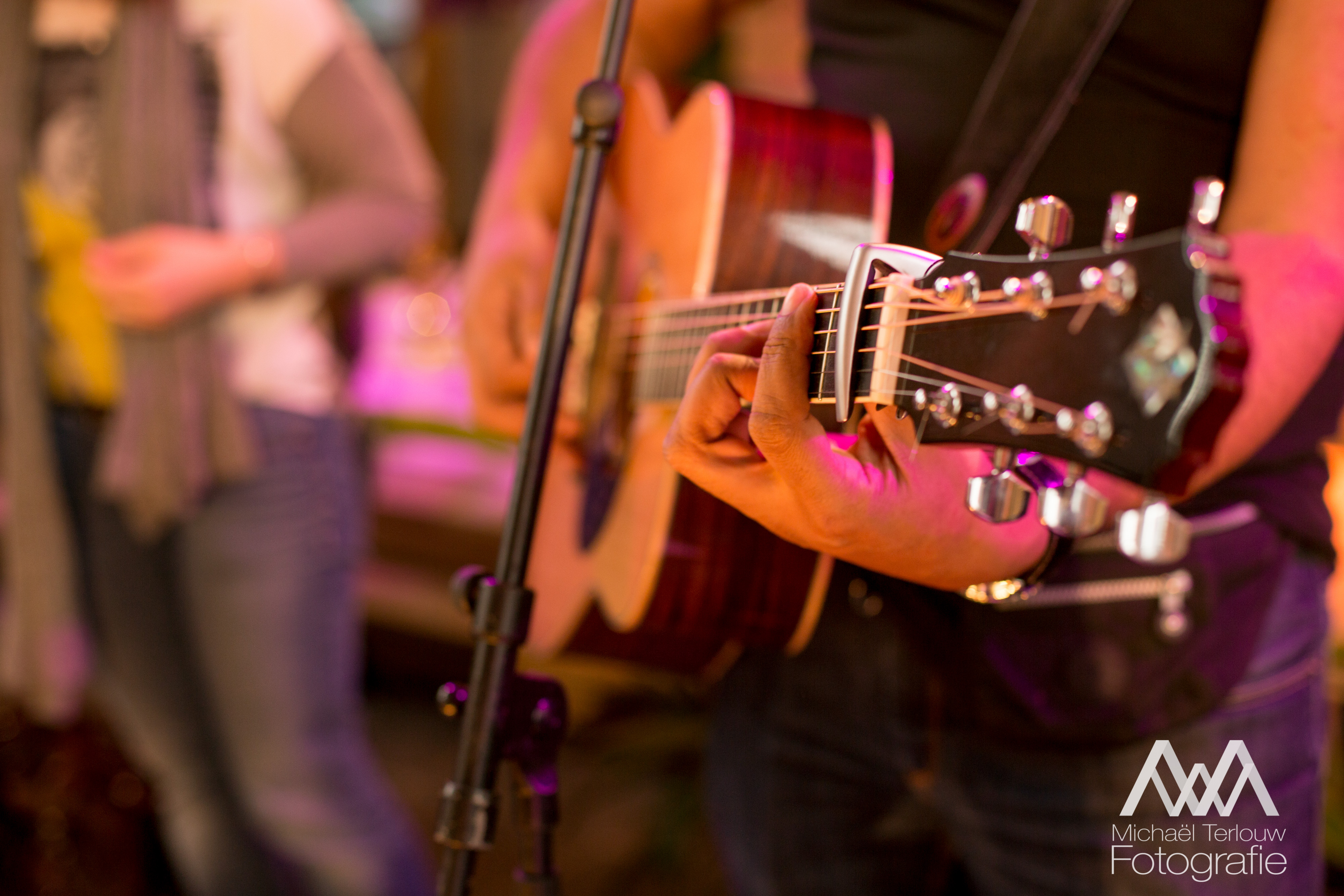 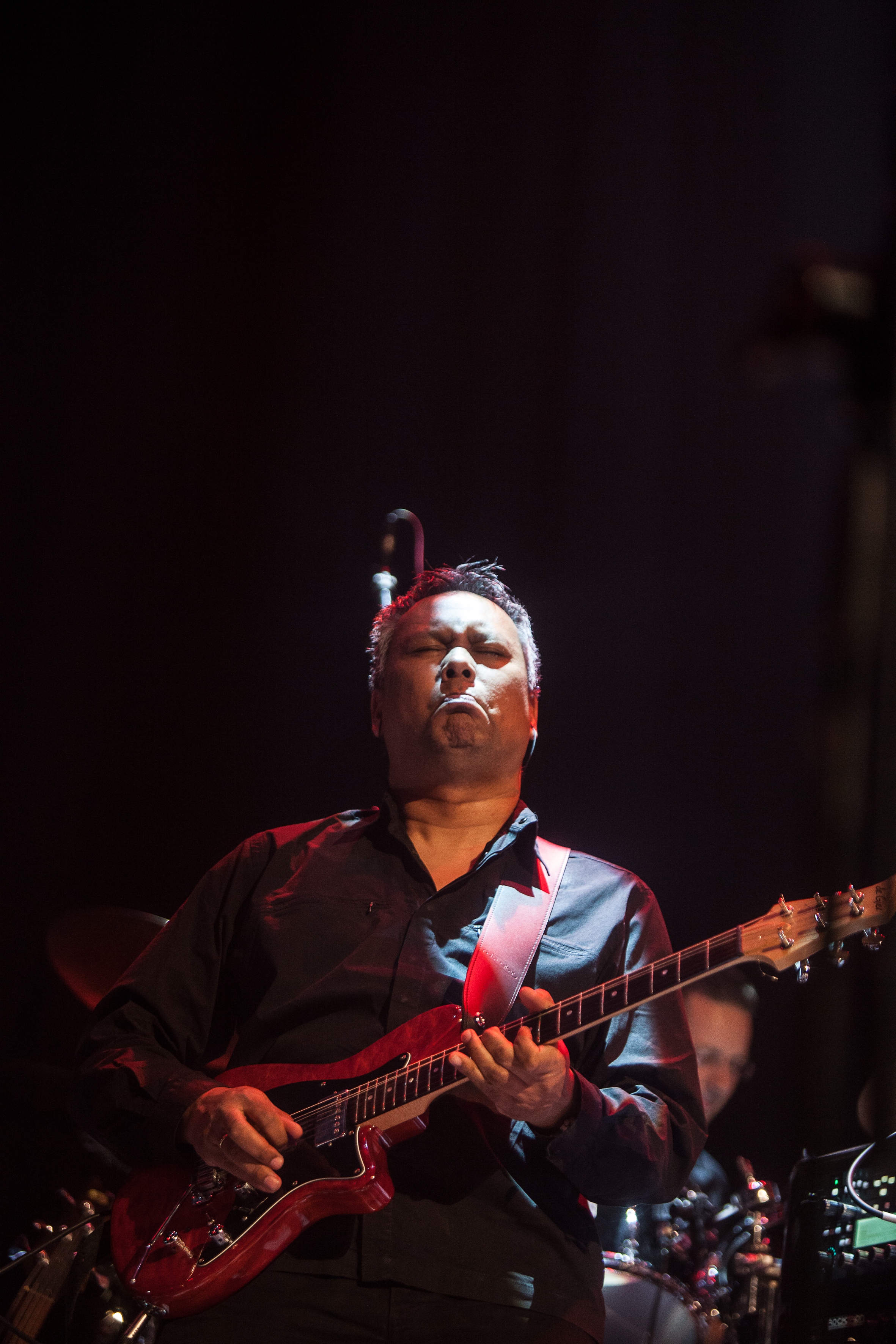 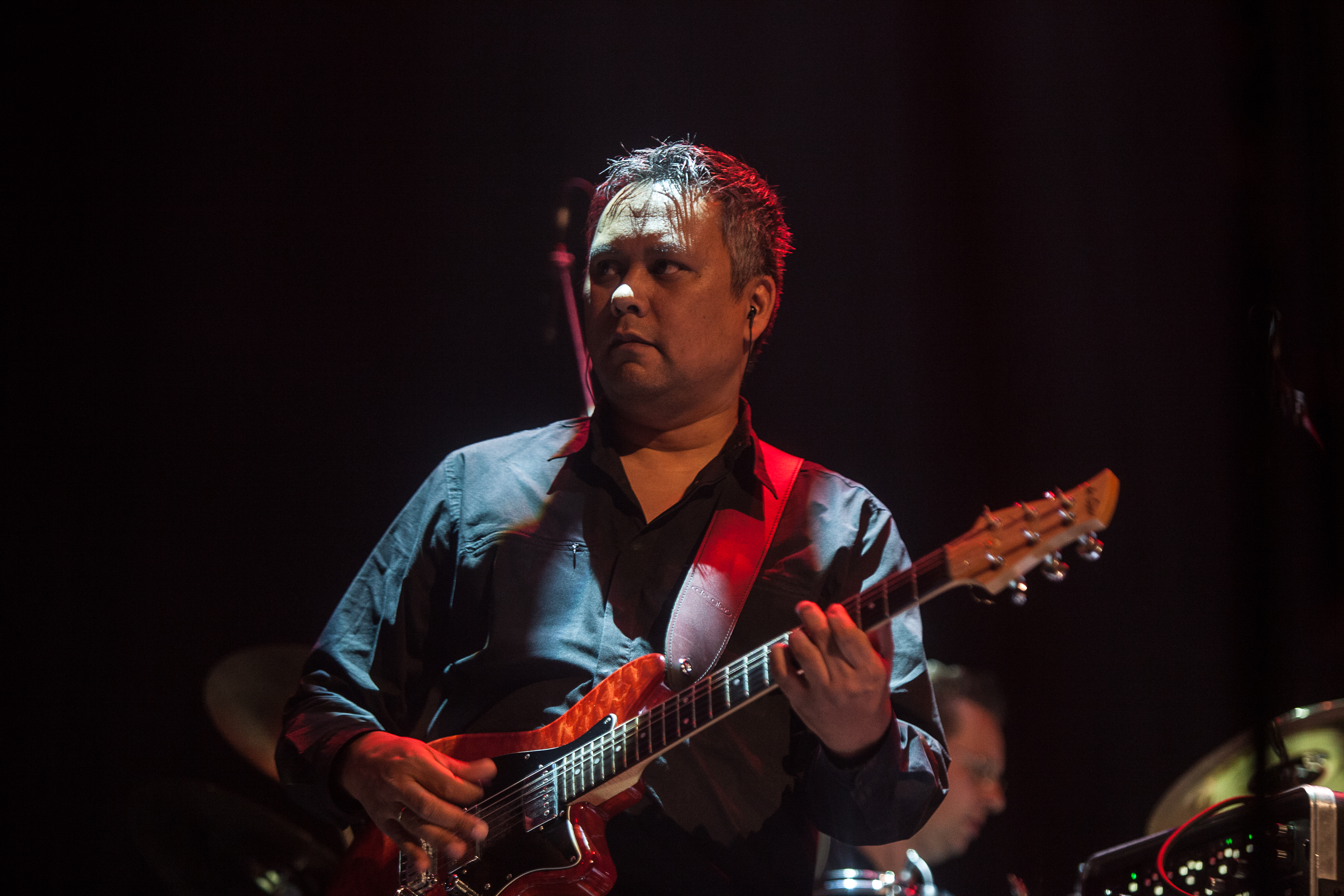 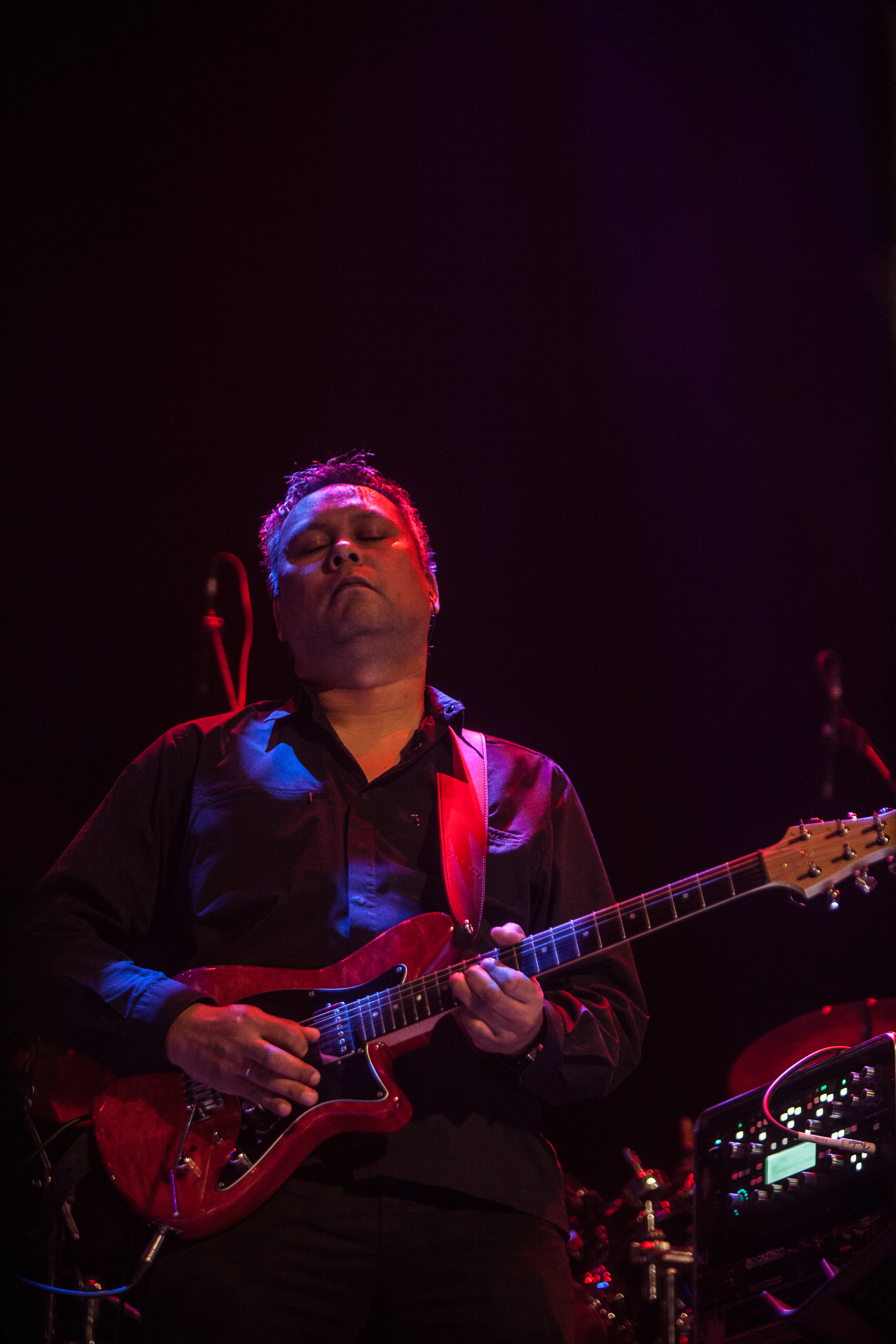 Elisa Krijgsman was born on the 17th February of 1969 in Almelo, The Netherlands. He is the youngest of his family, with 6 sisters and 1 brother above him. His parents are from Indonesia.
At an early age, music stole his heart. At the age of 4, he began to play rhythms with knitting needles, daydreaming that he was a fast and famous drummer.
Later on, at the age of 8, he wanted to play the bass guitar. None of his family played the bass or even had a bass guitar. But after serious pneumonia, his father promised him a bass-guitar, which he (Elisa) still has and uses. So his father kept his promise !

Elisa never felt the love for the guitar, for some reason. His father was a good guitar-player, but that didn’t motivate him to learn from his dad.
But after he heard the great Phil Keaggy on a record, called   “How the West was One”, he was astonished and blown away, because of his unique non-cliché way of playing and with an even unique sound. Elisa was just 11 years old when he started to copy everything of all the records of Phil Keaggy.

Later on, he got interested in the mixture of funk and jazz.
He listened a lot to guitar players such as George Benson, Lee Ritenour, Robben Ford and – his all-time favourite – Larry Carlton. Especially
Larry shaped the way of playing which Elisa liked to play.

With no ‘jazz’ background at all, Elisa began his music education in 1990 at the Jazz Conservatory in Hilversum. Well actually, he began in Enschede where he had the first guitar lesson of his life. His first guitar teacher ever was Gerard Peters. His guitar style and playing skills corresponded a lot with Elisa and also, Gerard was a Larry Carlton fan.

In Hilversum, Elisa was a student of the legendary Wim Overgaauw, but also of Peter Tiehuis and Maarten van de Grinten. In 1995 he graduated with a 9 (or you can say an A+). During his study, he played on several occasions and records.
For instance, he played in a live TV-show with a live band, which became the fusion / jazzrockband Seraph. With Seraph, he recorded 4 albums. Check out the music of Seraph.

Find me on Social Media